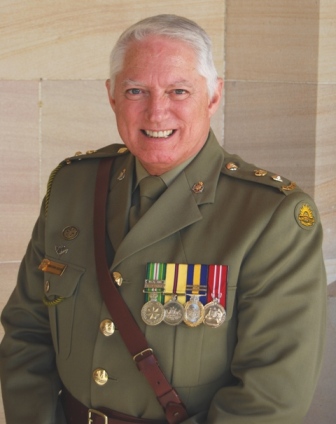 Lieutenant Colonel Christopher J. Holcroft RFD (Ret'd), BA Comm, MA Comm, JP, was born in Cooma, New South Wales during Australia's largest ever building project, the Snowy Mountains Hydro-Electric Scheme. He was born to Allan and Shirley Holcroft along with his brothers Mark and Peter and his sisters Liane and Nerida.

Holcroft started school at St Joseph's Primary Schoool, Riverwood, from classes Kindergarten to Year Three. He then moved to De La Salle College, Kingsgrove for Years Four to Seven. De La Salle closed its doors as a boys school in 1999 and later re-opened as the girls only school St Ursula's College. Holcroft transferred to Peakhurst High School in Sydney's south in 1965 in Year Seven and graduated from Year 12 in 1970. The school is now part of the Georges River College. He started work two weeks later at Sydney's The Sun newspaper as a copyboy. Within a year he began his formal cadetship as a Journalist and completed his training in 1974 when he became graded. Christopher worked for and contributed to a series of newspaper mastheads for more than 20 years including The Sydney Morning Herald, The Daily Telegraph, The Australian and a string of suburban papers, lastly, editing The District Reporter in Camden, New South Wales.

He completed his Bachelor of Arts degree in Communications, majoring in Journalism and Communication Technology at the University of Technology, Sydney, later completing his Master's degree in Organisational Communications at Charles Sturt University. Holcroft followed his grandfather, New Zealand author M. H. Holcroft, into a career in journalism and writing. He also followed his uncle, New Zealand author Anthony Holcroft, in writing children's and adult books.

He is also a Justice of the Peace. 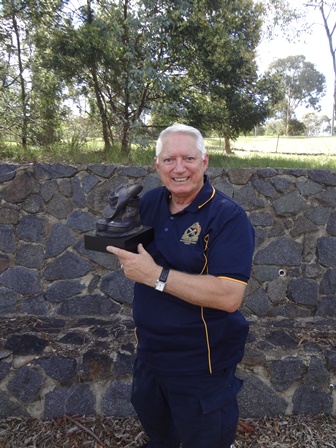 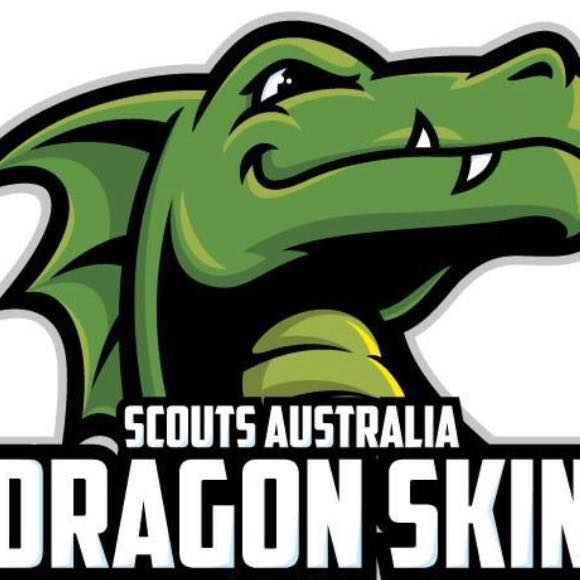 During his time as a Senior Scout and Venturer, he gained his Queen's Scout Award and the Silver Duke of Edinburgh Award.

In 1983 Christopher was responsible for helping to bring one of Audstralia's largest annual four day camps for Venturer Scouts called Dragon Skin, to life. Dragon Skin comprises around 1100 Venturers, Senior Girl Guides, Army Cadets, and school students competing in the fiorests in NSW over the Easter long weekend in  April. 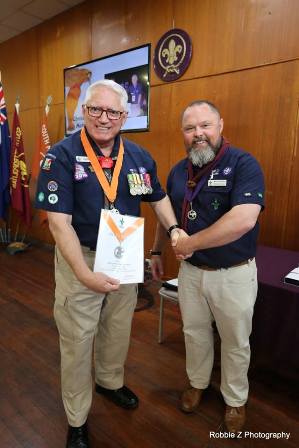 His Excellency, General the Honourable David John Hurley AC, DSC (Ret'd) announced in the 2023 Australia Day Honours and Awards, the awarding of the Medal to the Order of Australia to Lieutenant Colonel Christopher John Holcroft OAM, RFD, (Ret'd) JP . 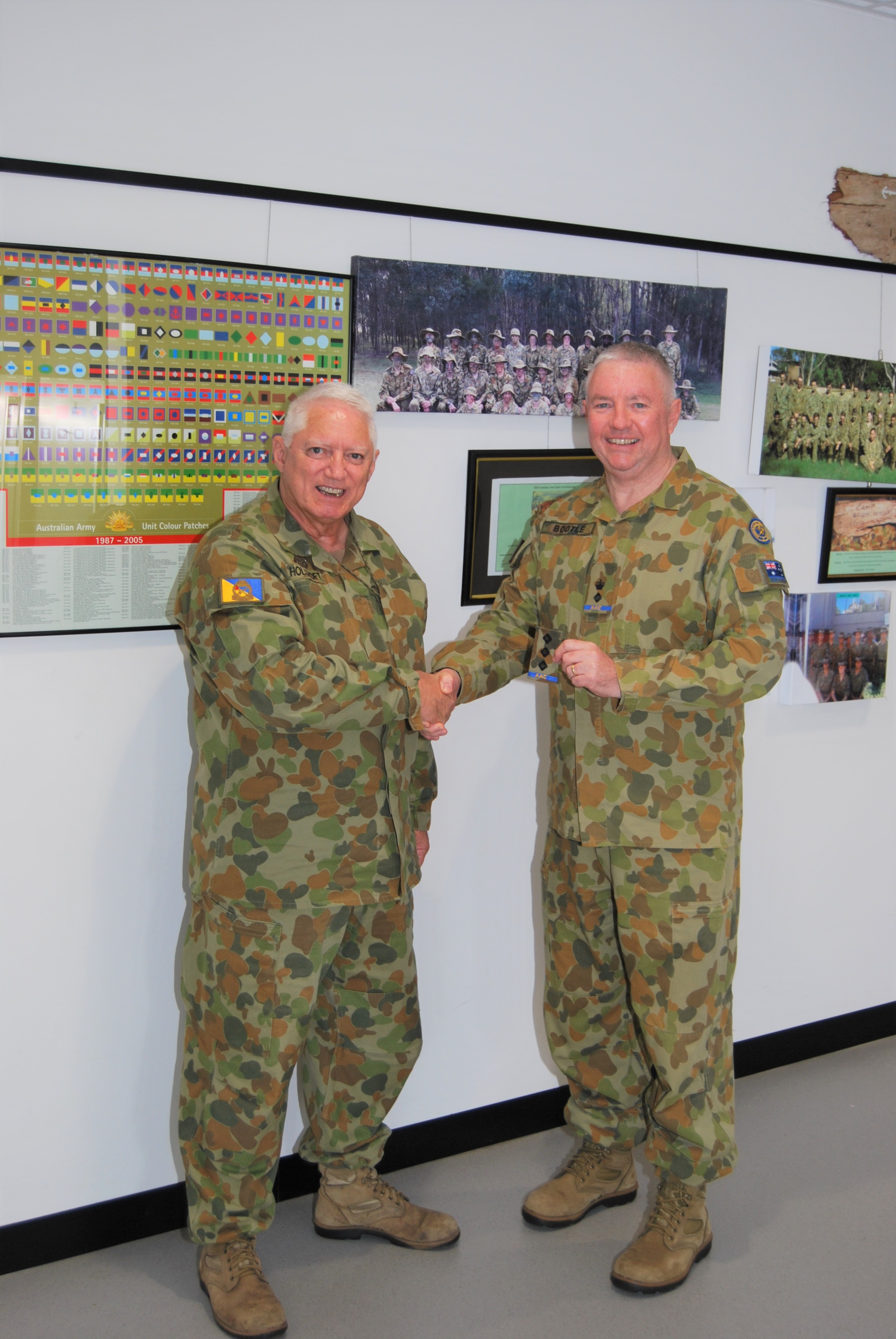 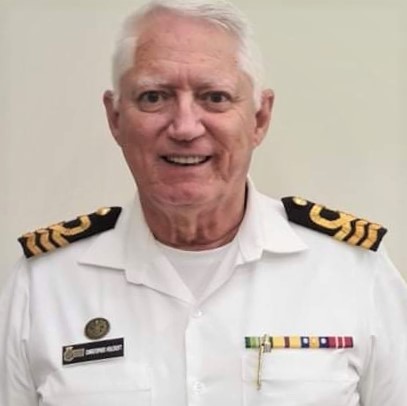 In October 2021, Christopher Holcroft left the Australian Army Cadets and joined the Australian Navy Cadets as a Commander with the national position of Director of Communications and Media.

Commander Christopher Holcroft RFD, JP, ANC, explaining how to deal with the Media to a Cadet.

In 2008 Australia celebrated its Centenary of Scouting, and Holcroft wrote the first two novels in the Scott Morrow adventure trilogy to mark the occasion: Only The Brave Dare and Canyon. In 2010 Holcroft completed the trilogy with A Rite of Passage All three books followed the adventures of a group of Venturers and a teenager who never wanted to be a hero but whom his country needed.

In 2011 he published the first book in his Afterlife series, Finding Thomas. He explores what happens after someone dies in novel form using a teenage central character called Kit Green, in a focus on near death experiences.

The second book in Holcroft's Afterlife series is One Last Concert. It was published in April 2013 and Holcroft explores how to move on the spirits of people who have died suddenly and are trapped on Earth. One Last Concert is published by Infinity Publishing.

In 2018 Holcroft published his third book in his Afterlife series called Time Voyager.  The book explores past life regression and how sometimes people must re-visit a former life to solve issues today.

The books are sold in the USA, UK, India, New Zealand, Japan and Australia by major bookstores including Amazon, Angus and Robertson, Dymocks, Fishpond and Booktopia.


Holcroft's inspirations for his novel writing were drawn from real life experiences as a newspaper reporter, a soldier and a Venturer Leader. He found a lack of imaginative, challenging and adventurous books available for teenage boys to read, so he wrote his novels to encourage boys to read more and enjoy the great outdoors. At his various book launches and discussion groups among adults, he found a distinct lack of knowledge about what happens when people die, so he started his Afterlife series as a way of introducing the subject of death but adding an adventurous tale to it.

Holcroft lives in Banksia, New South Wales, Australia where he wrote his first five books. He is married with three sons.

Lieutenant Colonel Christopher John Holcroft RFD, (Ret'd), JP is an Australian author. He is best known as the author of the Scott Morrow adventure series, which consists of the books Only The Brave Dare, Canyon, and A Rite of Passage. He has also written Finding Thomas, One Last Concert and Time Voyager in his Afterlife series.

He is currently writing a fourth book in his Scott Morrow adventure series and this is due out for Christmas 2021. 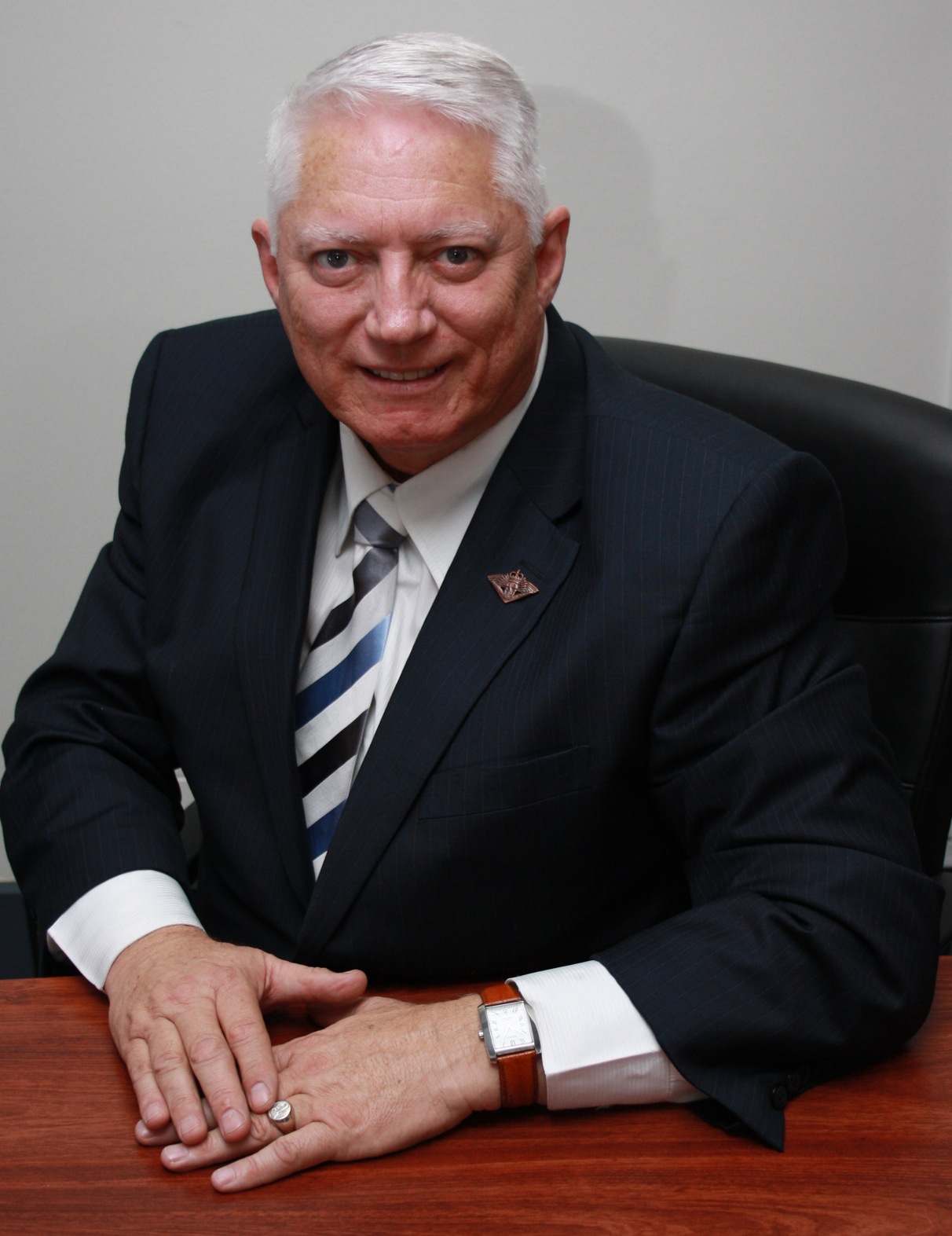 Need An Author To Visit Your Group Or School?

If your organisation or school would like to have Christopher Holcroft visit and discuss his Scott Morrow Adventure Trilogy, his Afterlife series, or his non-fiction book 'Hear My Roar! How The State Killed My Brother', please email him via redraven01@optusnet.com.au

Christopher is quite open to discussing his books; characters,

plot development and research undertaken to write and publish his books for age groups from secondary school students to adults.

He is an energetic and passionate speaker who has worked closely with teenagers for more than 40 years and been involved in adult organisations for around the same period. Make the call!

Where to buy Christopher's books?

Click on any of the logos below and be taken directly to Christopher's books. 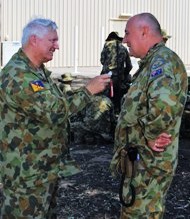