Image by Cool Text: Logo and Button Generator - Create Your Own

Only The Brave Dare 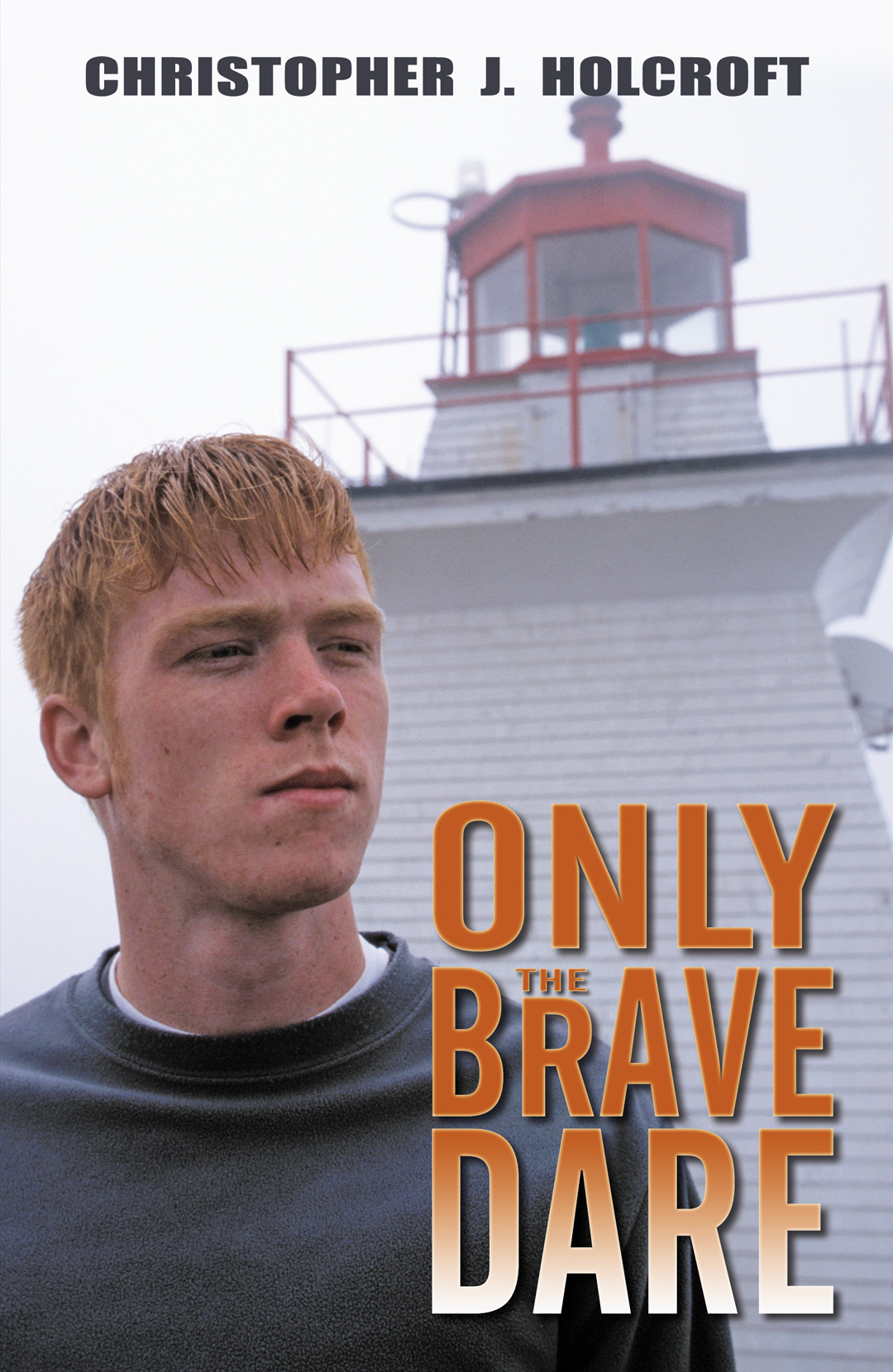 Scott Morrow is your typical teenager but events turn him into the hero he never thought he would be.

He is a Venturer Scout on a Christmas holiday camp with his Unit when international drug smugglers try to pick up their prize booty that has the potential to turn thousands of Australians into drug addicts.

Follow Scott as he pits his bravery against the might of war experienced drug runners in a race to free his fellow Venturers who have been imprisoned in a Convict jail.

Join the race by Australian Defence and law enforcement authorities as they chase a mother ship believed to have dropped off millions of dollars in drugs off the coastline where Scott and his Unit are holidaying.

Only The Brave Dare is a novel full of adventure and cunning as a teenage boy grapples with his fears and rushes to understand a technology that provides the key to the final climax. 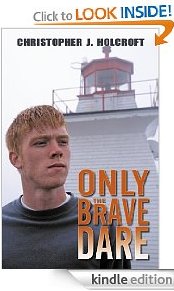 Only The Brave Dare is available from Buy Books On The Web as a paperback here . It is also available in paperback and as an ebook from Amazon Australia, Barnes and Noble Australia and other large book stores or as a paperback through Christopher for $20 which includes postage, directly via this 'buy now' button.

Hear the author Christopher J. Holcroft   read part of  Only The Brave Dare