Image by Cool Text: Logo and Button Generator - Create Your Own 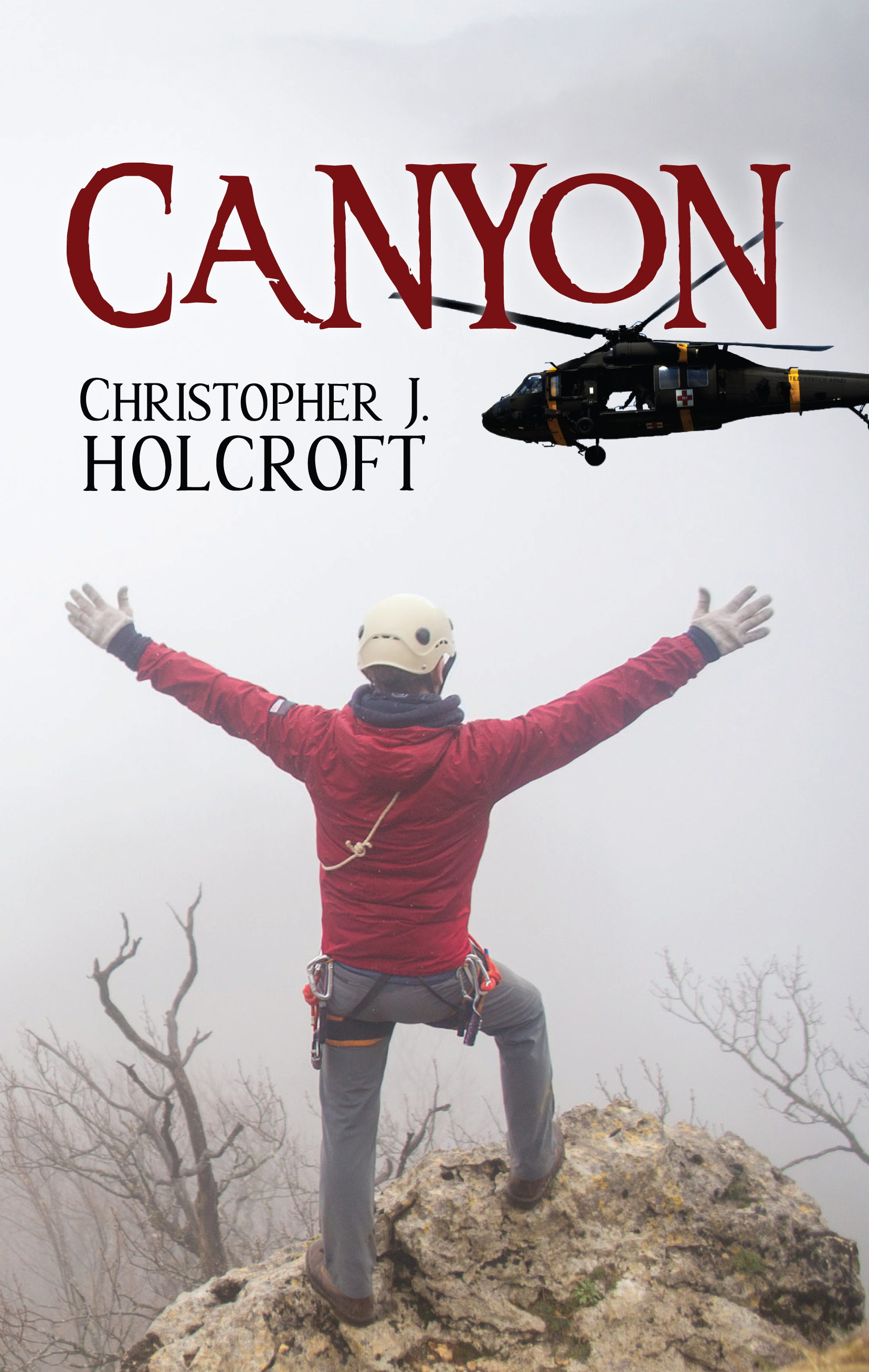 Scott Morrow and his Venturer Unit take a canyoning trip that will pit them against the raging elements and force them to make a life and death decision nobody wants. 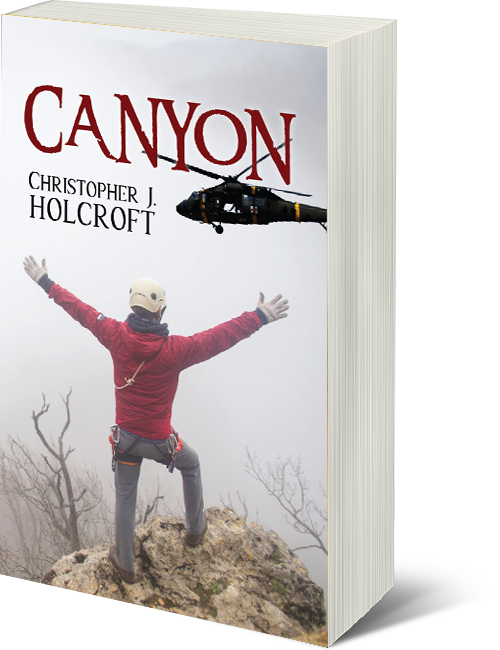 The actions of the deft teenager will unite a nation behind him as time starts running out to save both he and his best mate.

Take the journey with Scott and his Venturers as they hone their abseil skills with Army Commandos and go on a trip of a lifetime down a canyon that will be etched into the national psyche forever.

Follow the intrepid Venturers as they are forced to face a daunting challenge that only their bravery and skills will help them overcome.

Join Scott as he is forced to rescue his best mate in a life and death struggle against the canyon in a gripping exploit to keep them both alive.

Once again, the Australian Defence Force joins the fight against time in a perilous race to save Scott and his fellow Venturer from certain death.

Canyon is a novel full of adventure and daring do as a teenage boy comes to grips with staring death in the face in a vain bid to save his best mate and himself.