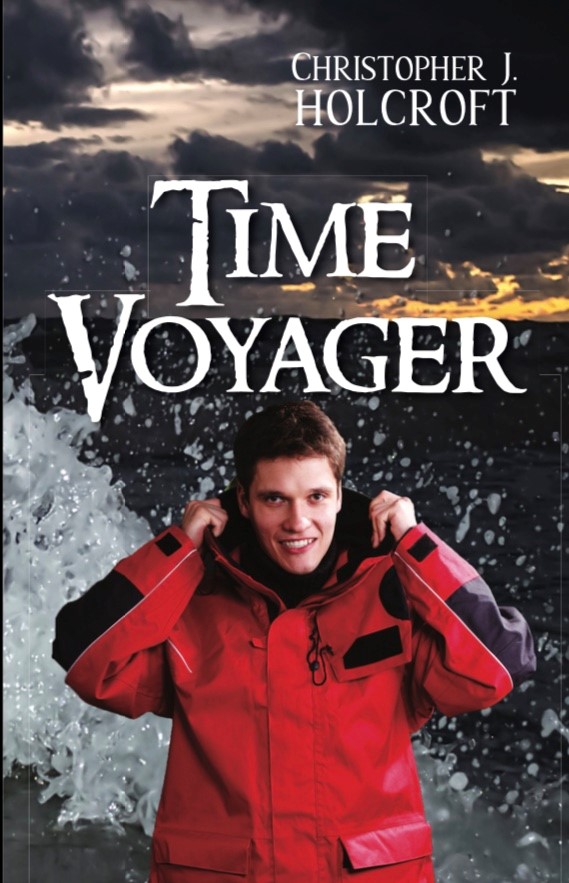 Connor McBride works in the present day as a deckhand on the Manly ferries in Sydney. He must take a journey to the past to solve his recurring nightmares. 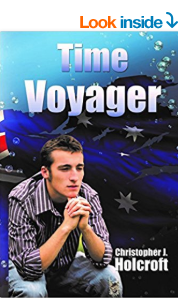 The problem is Andrew's friend wants to give him a letter for his parents the night the aircraft carrier HMAS Melbourne sliced the destroyer HMAS Voyager in half, killing more than 80 sailors on the destroyer.

Can Andrew solve the issue or must Connor make a journey in time using past life regression to change a series of events for three families today!

Time Voyager s available from Buy Books On The Web as a paperback here . It is also available in paperback and as an ebook from Amazon Australia, Barnes and Noble Australia and other large book stores or as a paperback through Christopher for $20 which includes postage, directly via this 'buy now' button.