Only The Brave Dare sequel

Whatever happened to the former Russian Spetznaz soldiers who were caught trying to offload millions of dollars of drugs onto the Australian scene? 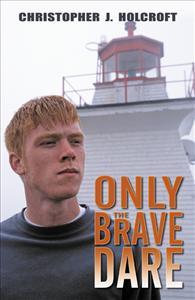 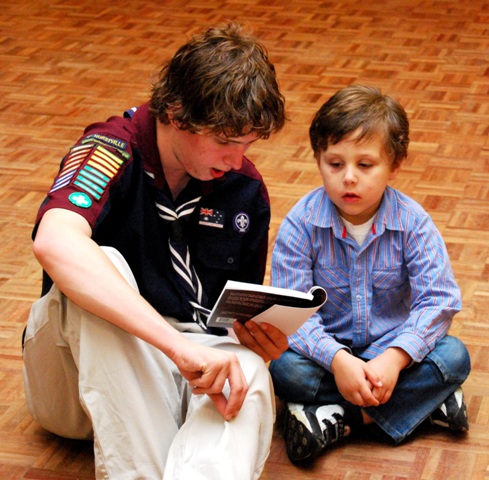 The Venturer Scout who helped in the Russians' capture (Only The Brave Dare) became a national hero at home, but a target by overseas agents who lost big on the drug deal that went south.

The Australian political landscape has changed also, with a new Prime Minister threatening to 'shirt front' the Russian President if he could.

The world is experiencing global computer cyber attacks on both industry and Government sites and Australia is no exception.  Spies are working overtime everywhere to sort out the sometimes crippling cyber attacks that can take down organisations and Government department computers for days, and thereby cost companies millions of dollars in lost revenue.

Scott Morrow has moved onto Rovers and is looking for his next adventure. He teams up with a couple of Australian Army Cadets who are also Venturers, in the quest to hold a special city-wide game for Venturers. The problem is, Scott and and his team become stalked by a group of Russian political sympathisers  who want to even the score for the Fatherland.

This next book ties up the loose ends from Only The Brave Dare, the first book in the Scott Morrow adventure series, and takes it to the next level with contemporary world and local politics encroaching into the world of Scott, along with his Venturer, Army Cadets and Rover mates.

The next Scott Morrow adventure is due to be published in 2021.